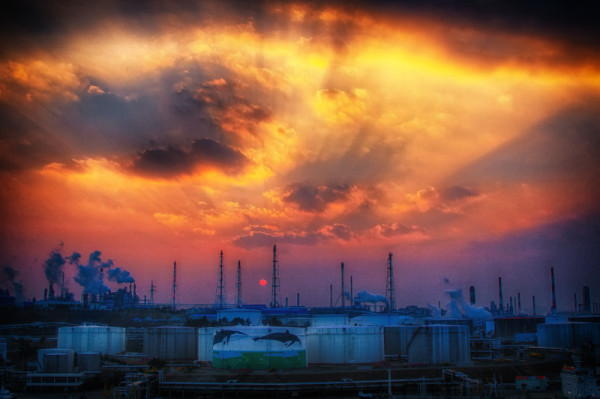 One of the fun things to do is to take people into the heart of Mordor… er Onsan and watch their reaction when they are standing next to factories that are belching out steam and fire. Onsan is one of those  places that when you find yourself in the middle of all those factories, it is pretty intense. 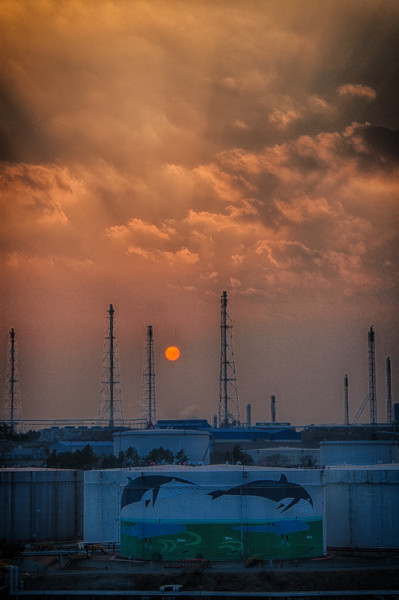 We started off in Jangsaengpo just across from the elementary school where there is an open roof. It is one of the few places that you can get a birds-eye view of the area. This time the crew consisted of Ben Weller, Peter DeMarco, Keith Homan, Scott Rotzoll, Dana Budovitch, and Nathan Rivers Chesky. It was a great group to shoot with as everyone was friendly but also had an individual idea of what they wanted to shoot. 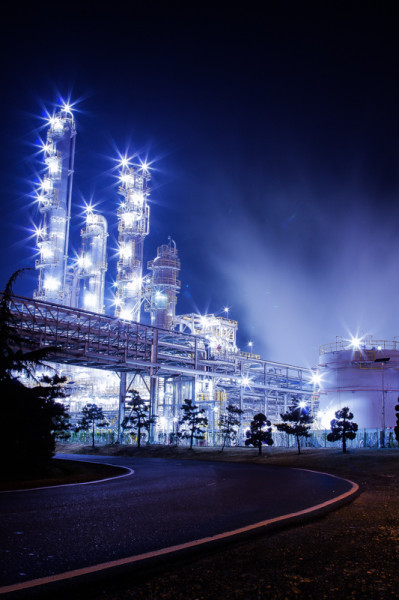 As my new camera and gear has not arrived yet, I was shooting with my old Canon 30D. I am more proving to myself that it is not about the gear but the photo itself. Despite the dirty sensor, I think that the photos came out alright. To get the starburst effect  I shot at F/22 which also brought out a lot of the dirt of the sensor. At any rate, I hope that in a week or so my new gear will arrive and I won’t have to worry about that too much for the time being. 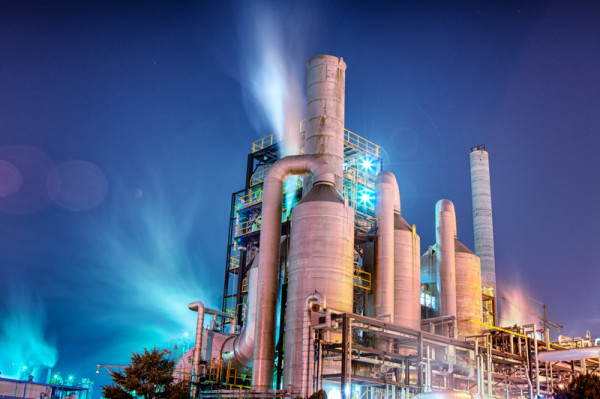 [box] Onsan is located just on the edge of Ulsan and contains many of the Korea’s petroleum and petrochemical factories. [/box] 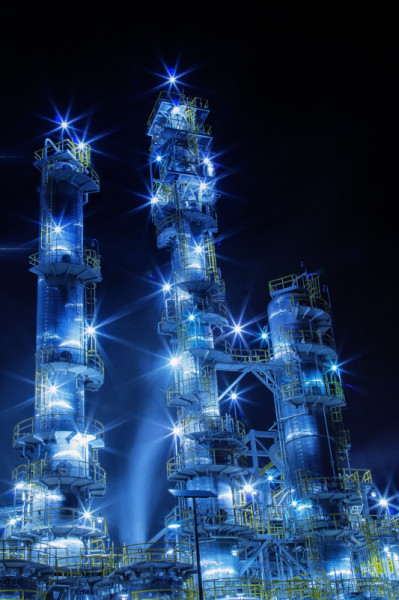 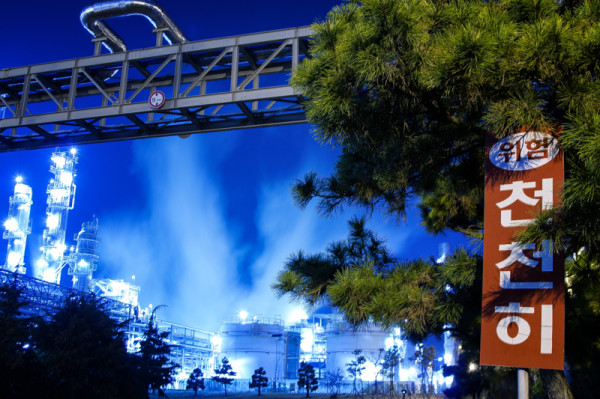