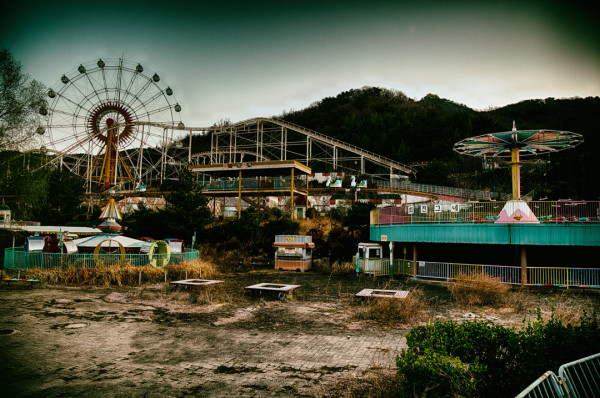 When someone asks you “Hey do you want to wake up at 5 am on a Saturday and drive an hour to a place you’ve never been to take photos…” you might have to think about it. When the sentence is finished with “… of an abandoned amusement park?” You immediately say “YES” That is how my weekend started. 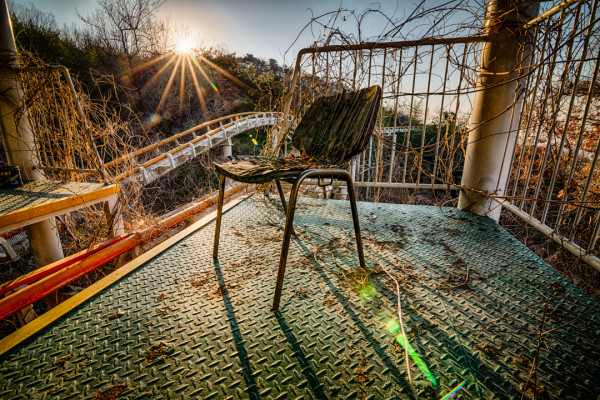 Meeting up with the usual suspects in my early morning photo shoots, we scattered across the abandoned “Gaya Land” located in Gimhae, South Korea. The site is open and visible from the road.  The only “security” on that day were about 4 dogs and 2 of which just lick your hand, 1 barks and hides in it’s house and the other should be approached with caution and I will explain more about that later. 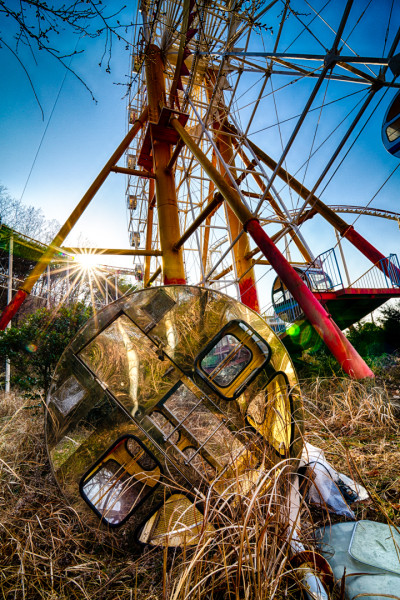 Walking around the site, one should take caution with the condition of a lot of the metal steps as time has not been kind to them. Rusting and fragile steps can be a danger here. However, the park for the most part is quite safe. The large white dog should be approached with caution. I managed to pet him a bit but he is really scared of sudden movements. As I was leaving he gave me a little bite to remember him by. 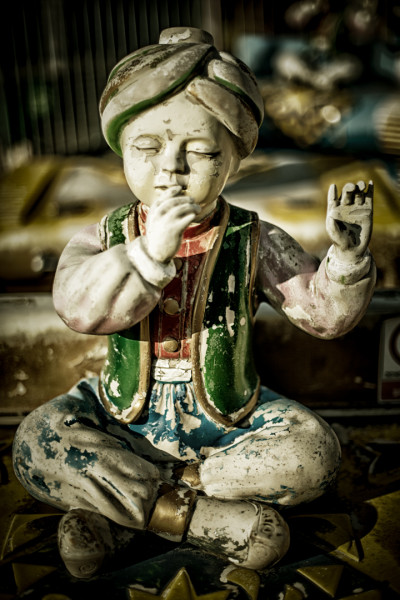 Overall, my favorite places were the bumper cars and the ferris wheel. The creepy Aladdin ride also was a cool this to check out, minus the dog bite. This was a very interesting place to visit and I am sure I will be back at some point in time. 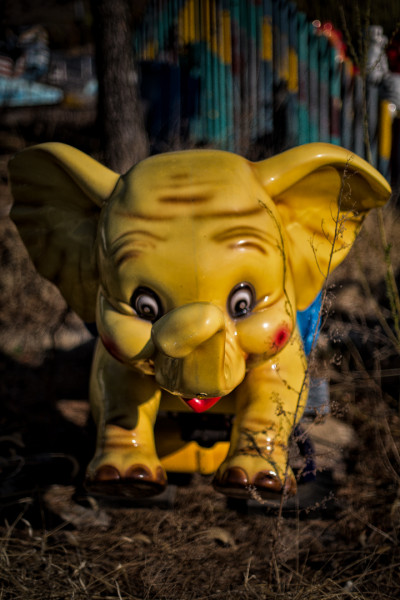 As with any urbanex site, there are some things that you should be aware of. The first is that although this place is “open” there is a guard there at times and he will tell you to leave. The second is that this place is cool but best explored in small groups. We visited at the crack of dawn to not draw too much attention. Thus, I would suggest you do the same if you visit. Get in and get out without drawing too much attention. 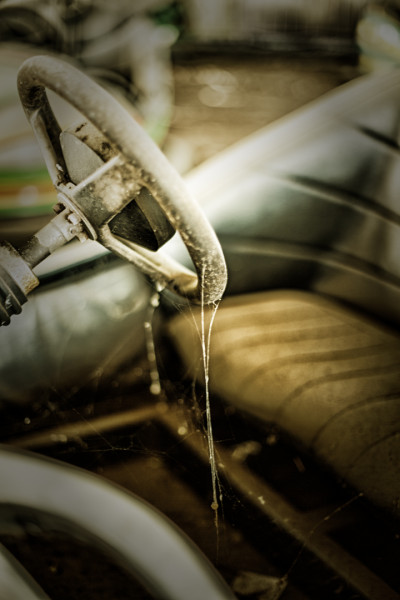 The idea for the shots was to go for a bit of a creepy feel mixed with some HDR to get the details and the colour. I used NIK Analog Efex to get some of the darker contrasts in many of the images. The rest I used a 7-shot bracketed HDR shot combined in NIK’s HDR Efex Pro 2 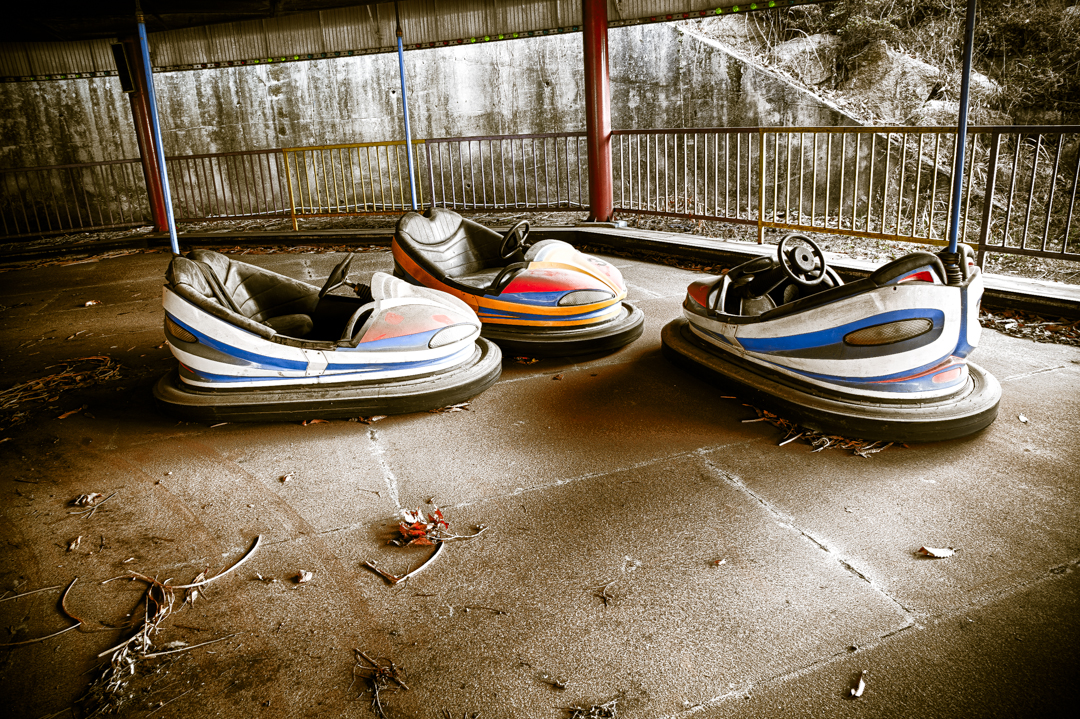 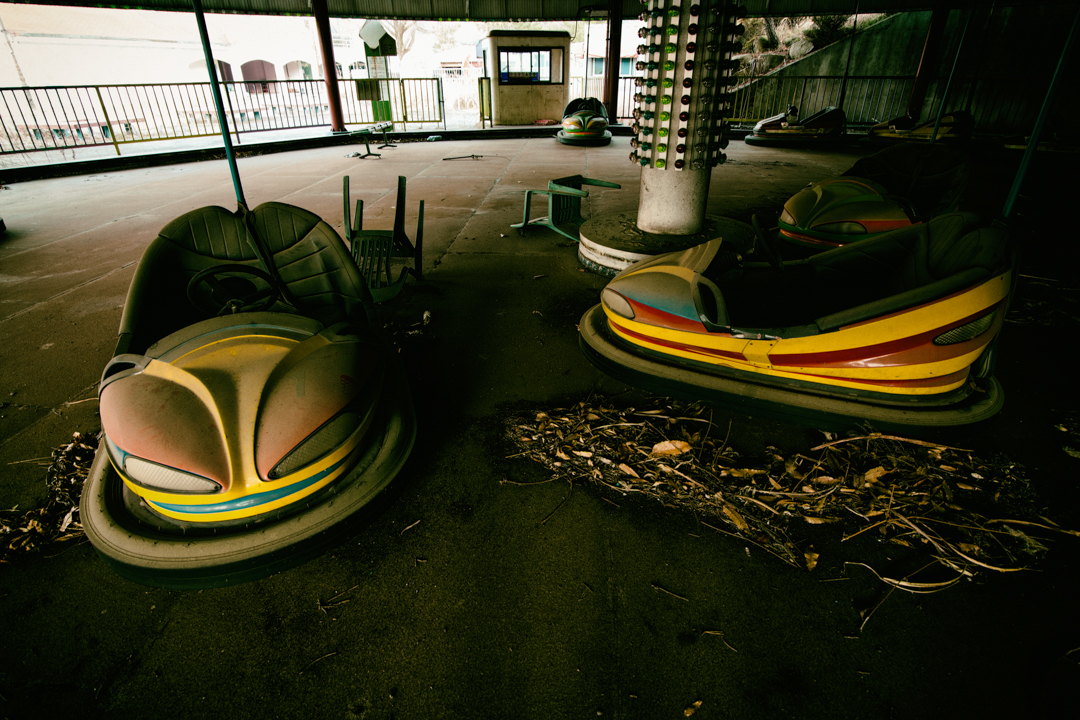 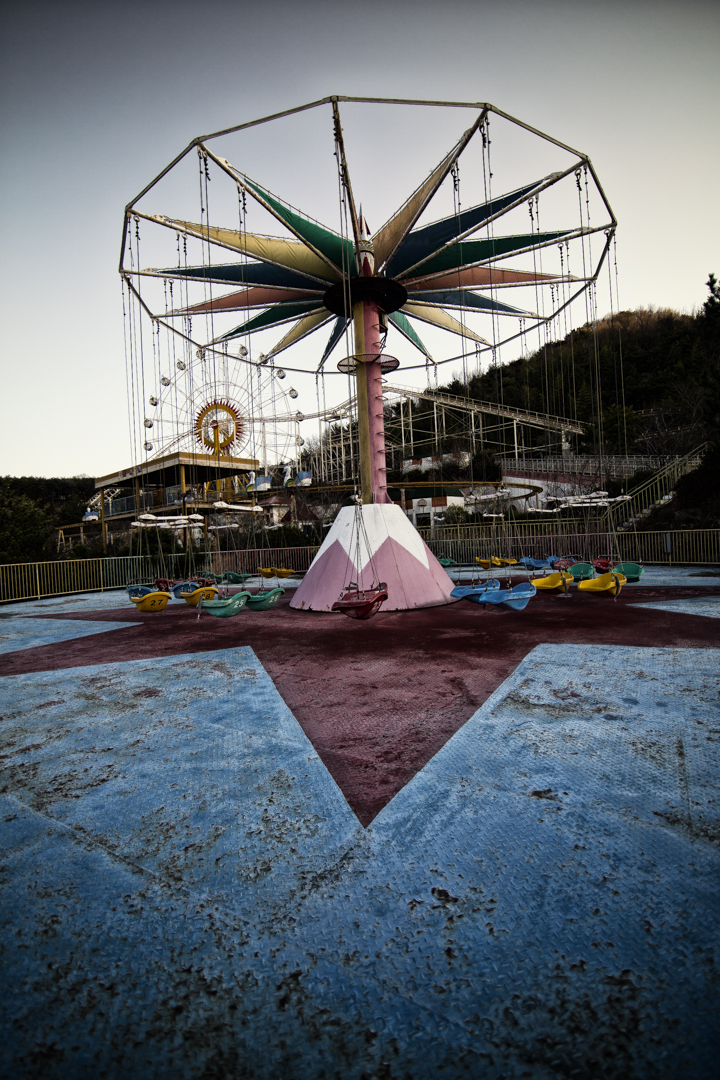 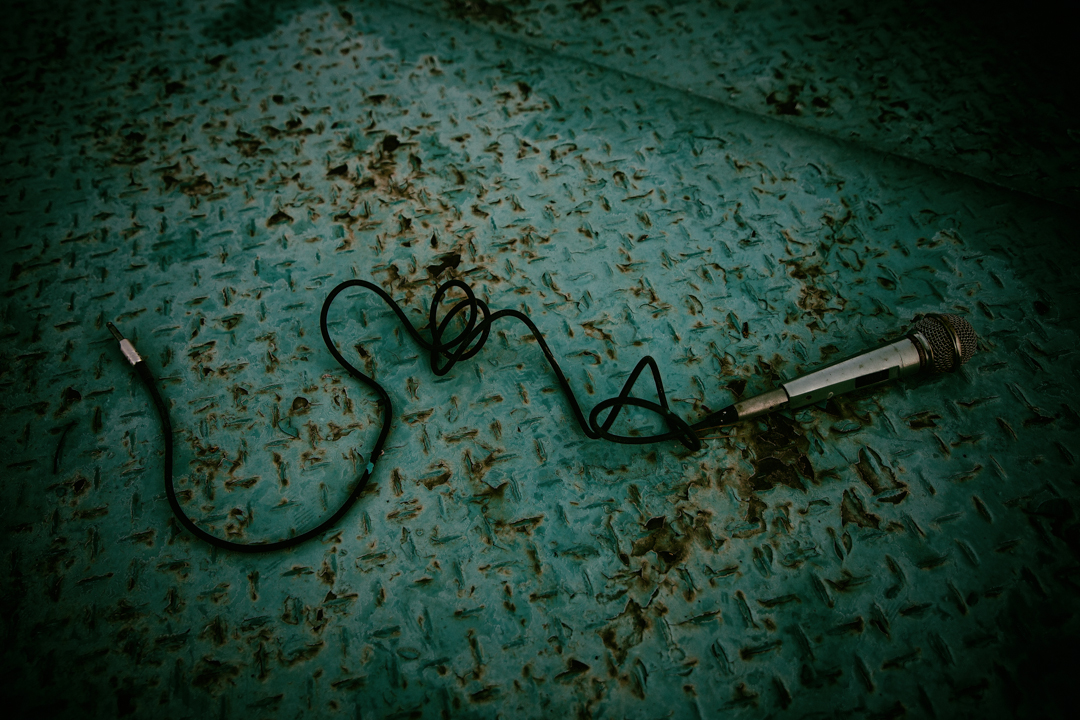 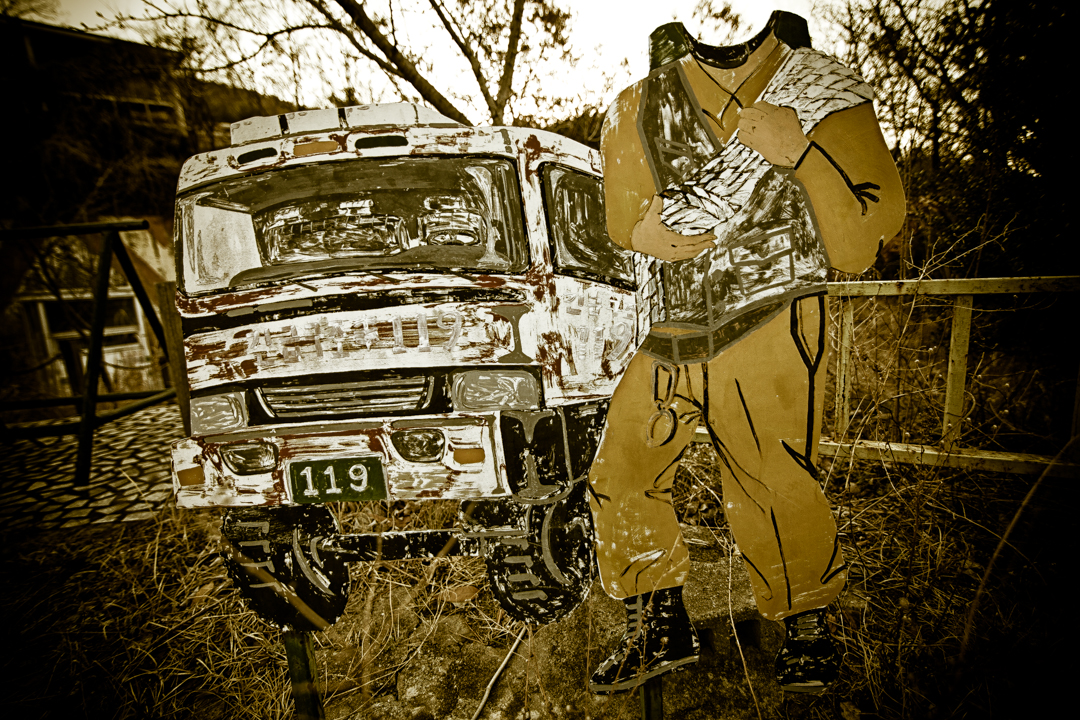 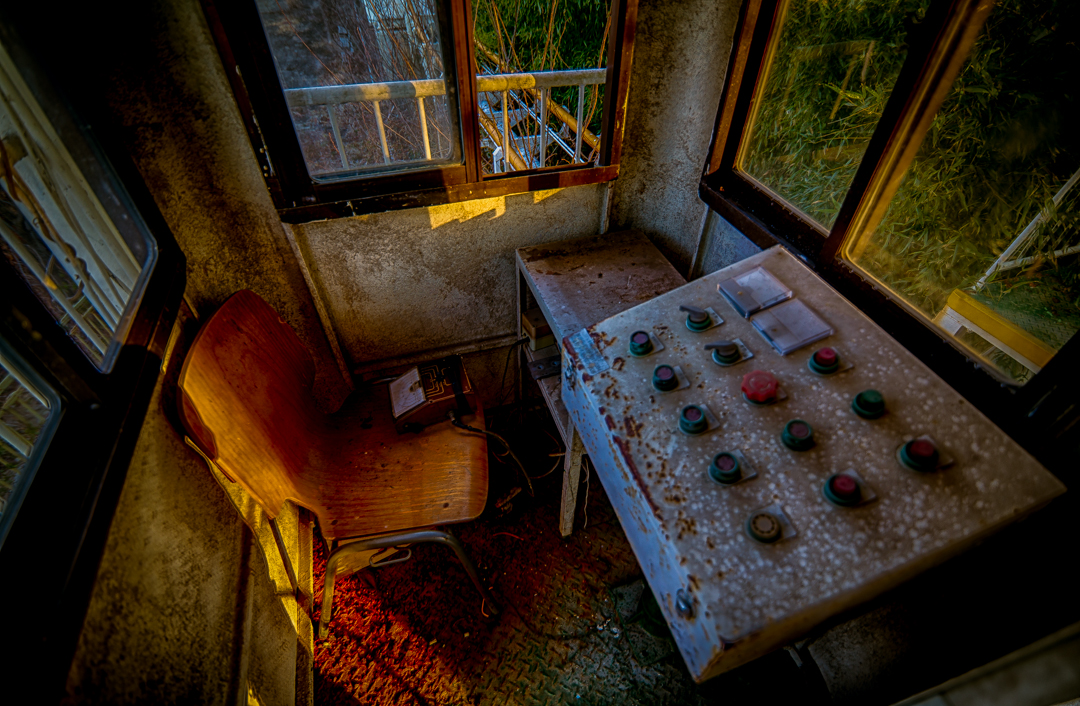 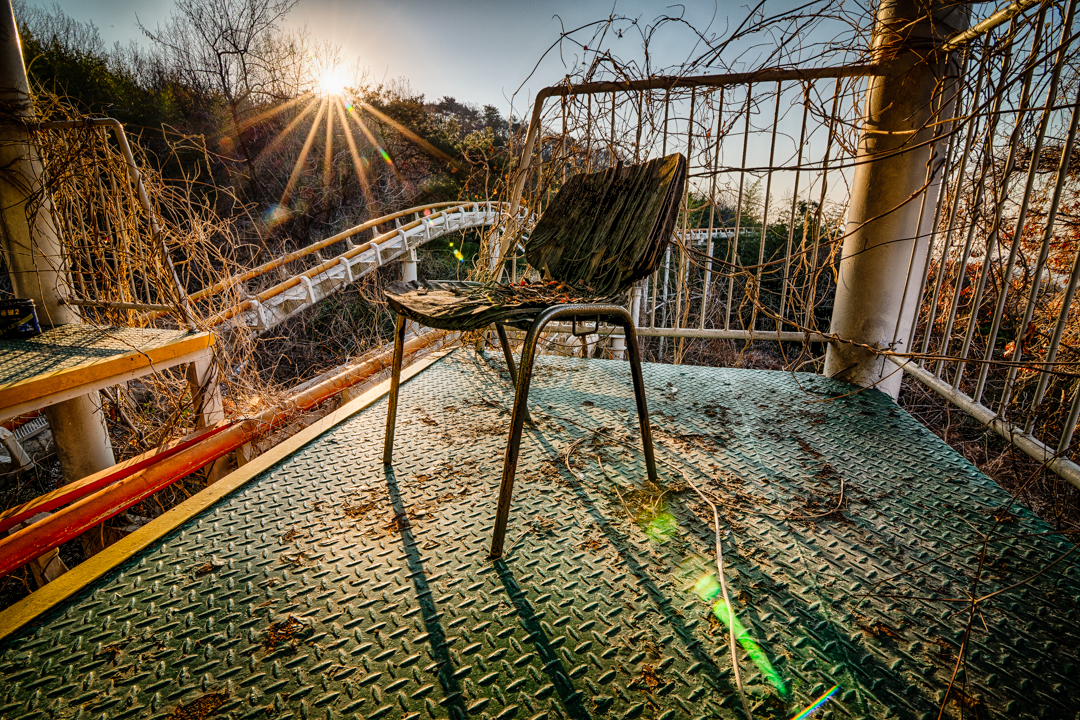 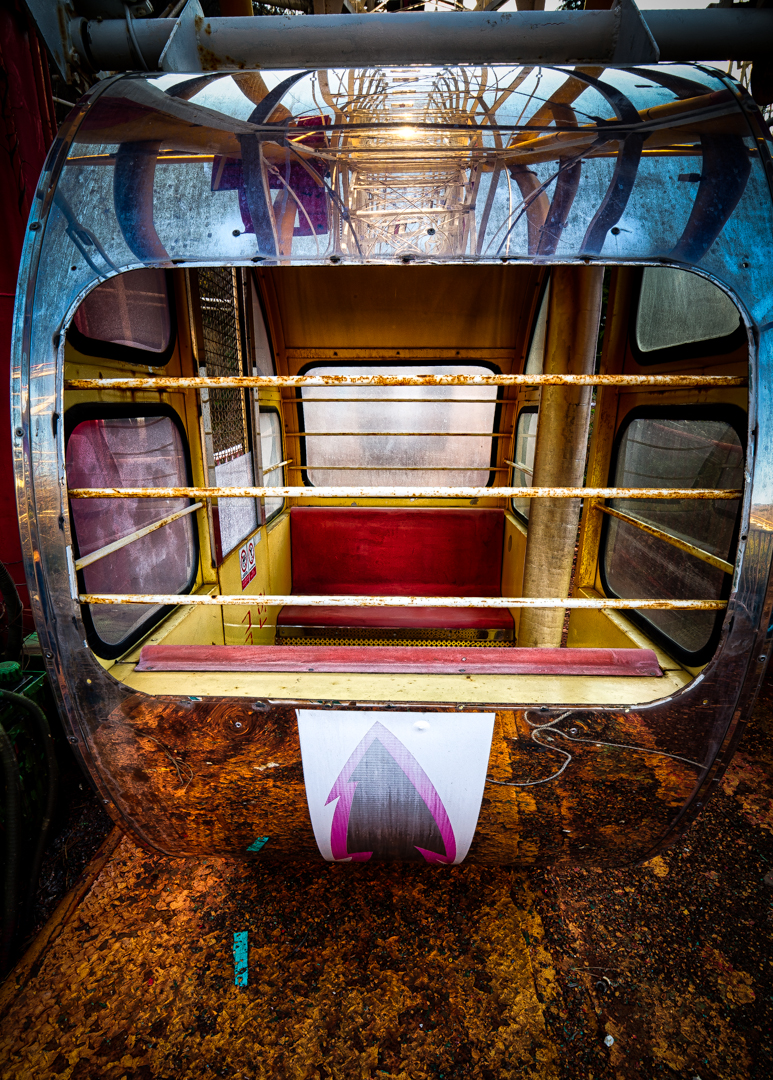 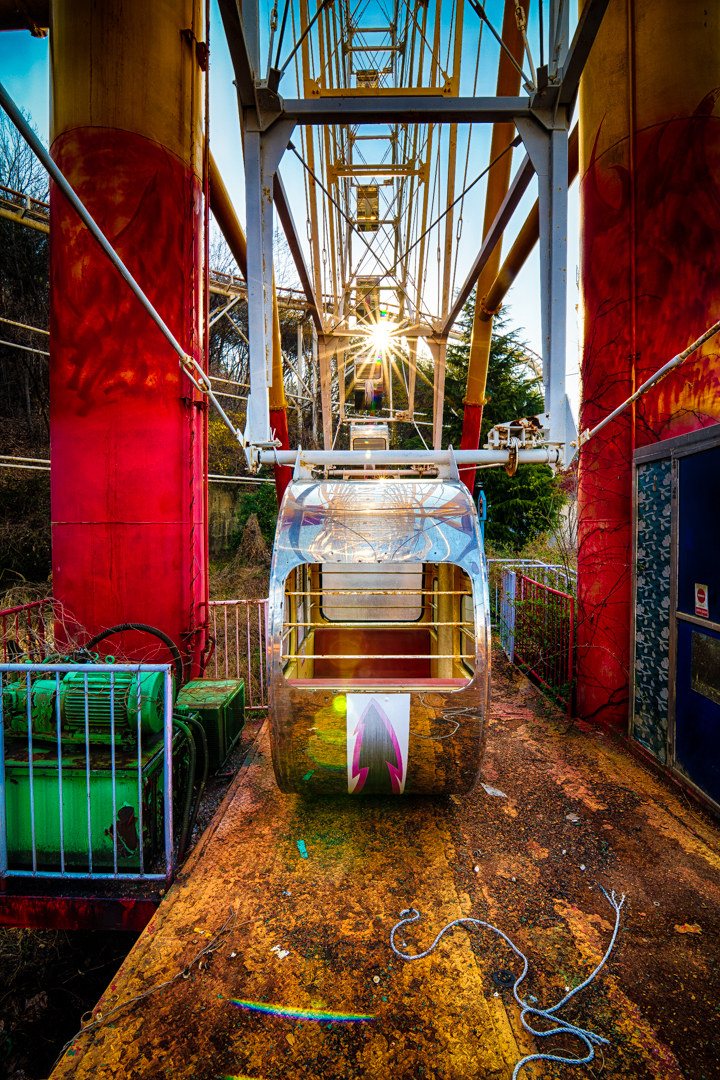 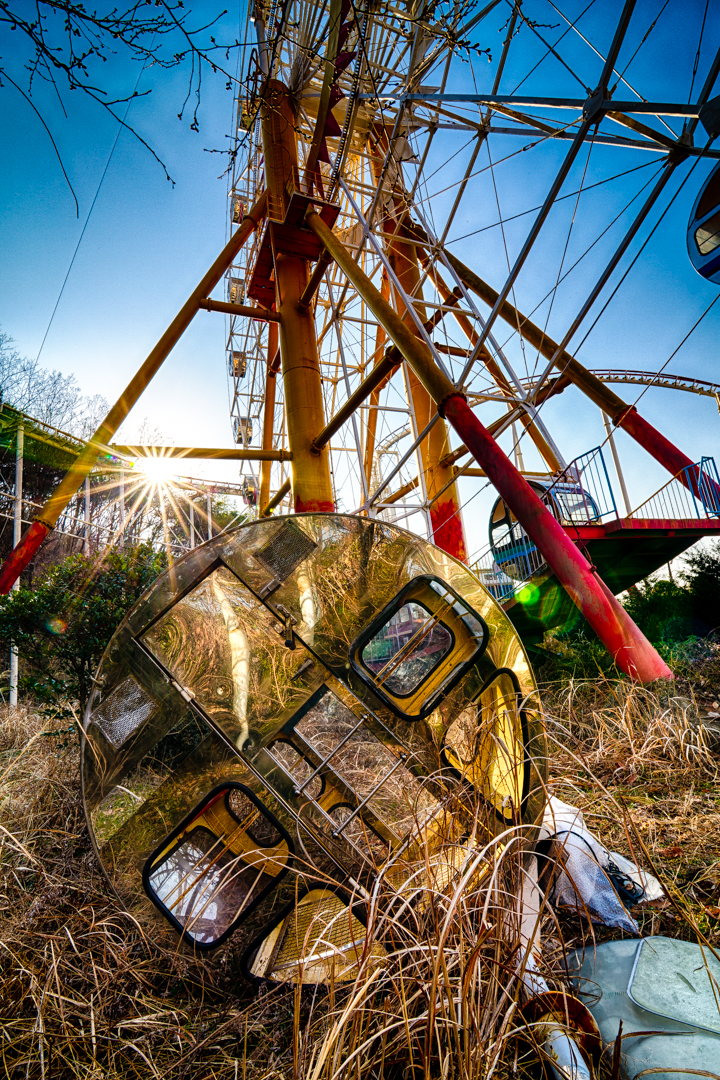 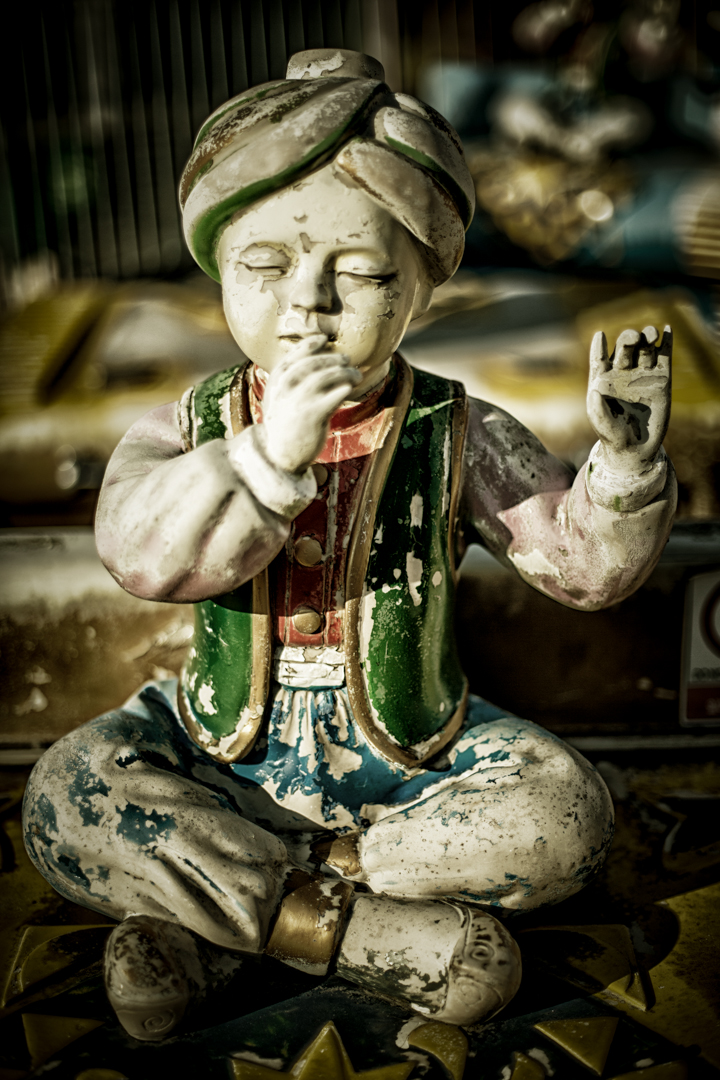 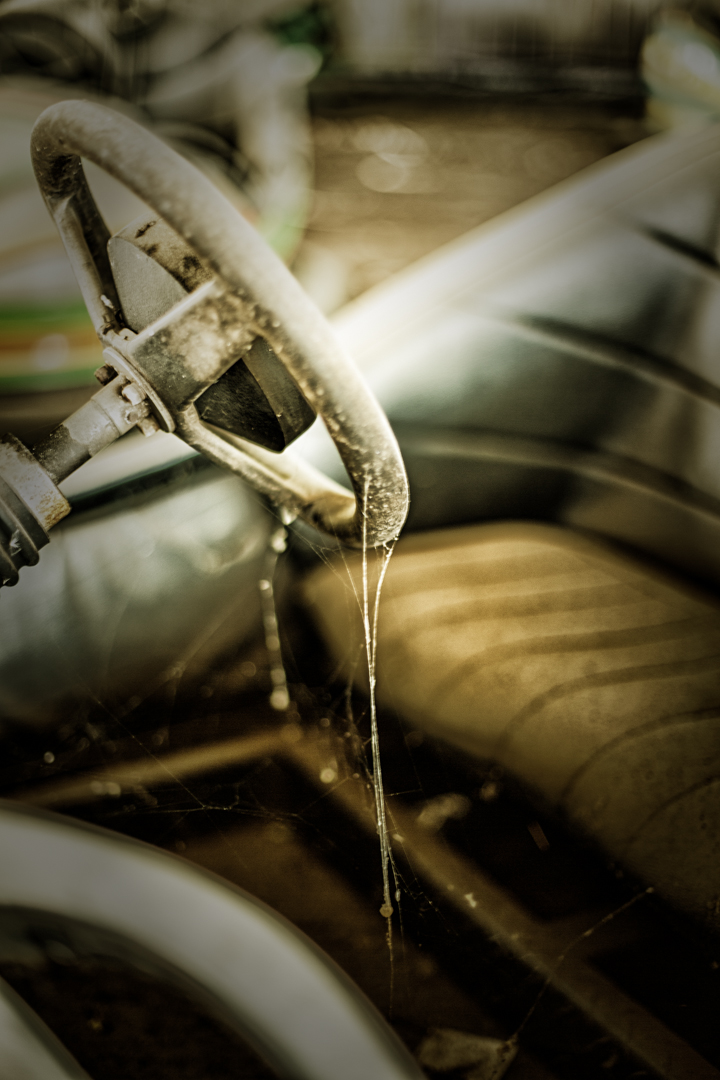 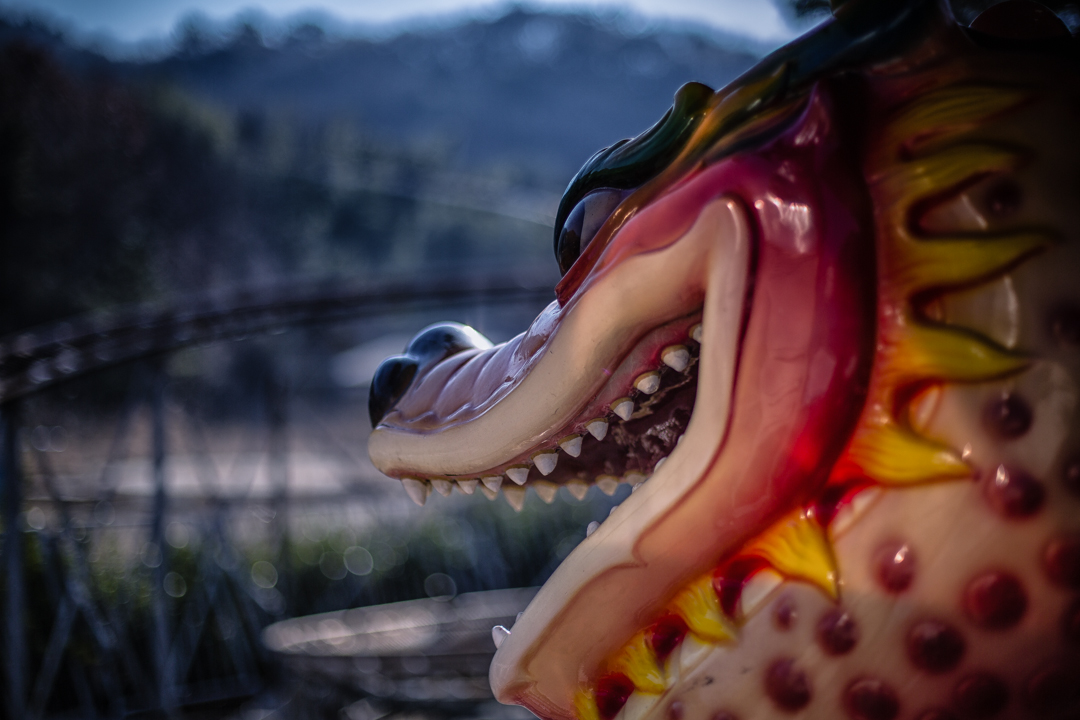 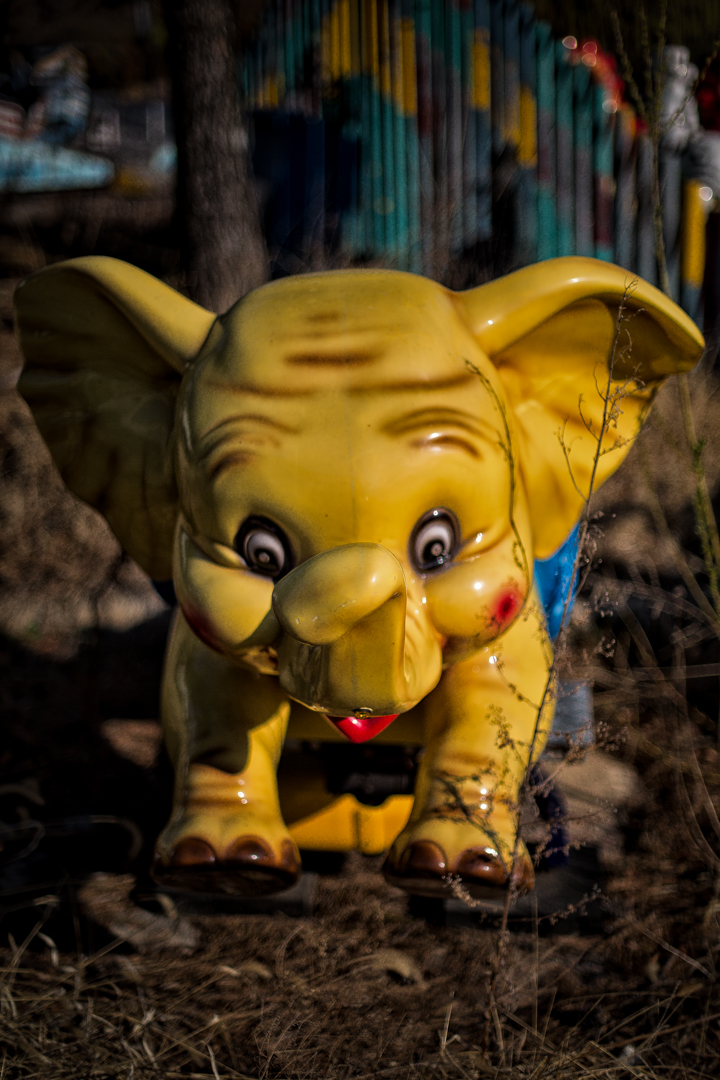 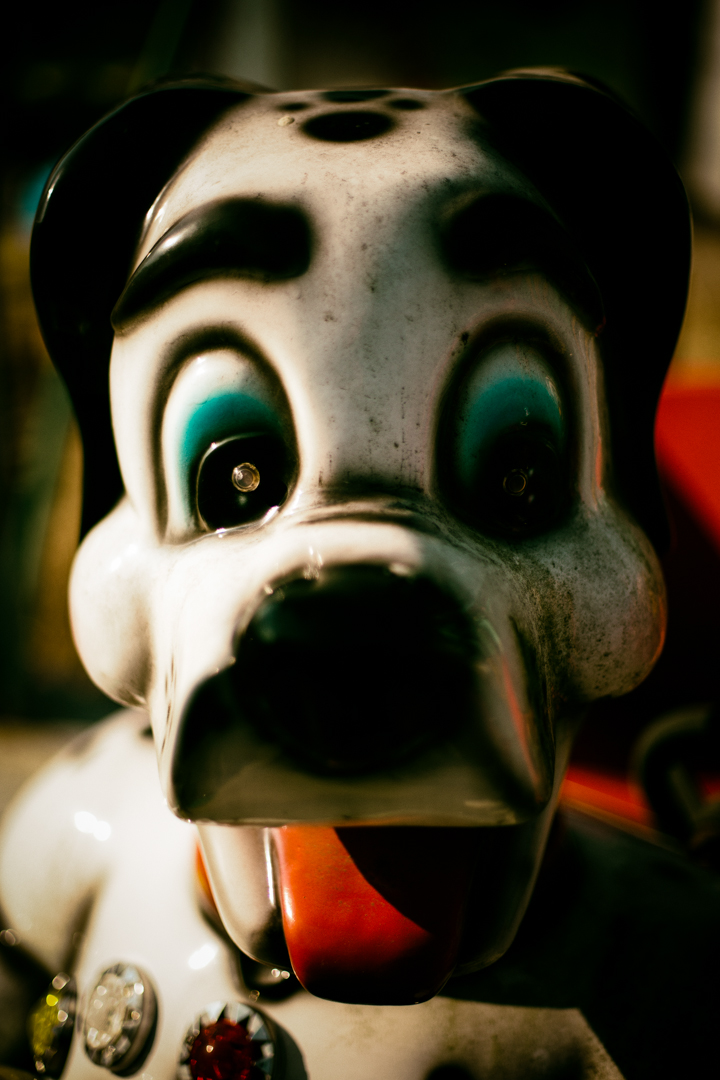 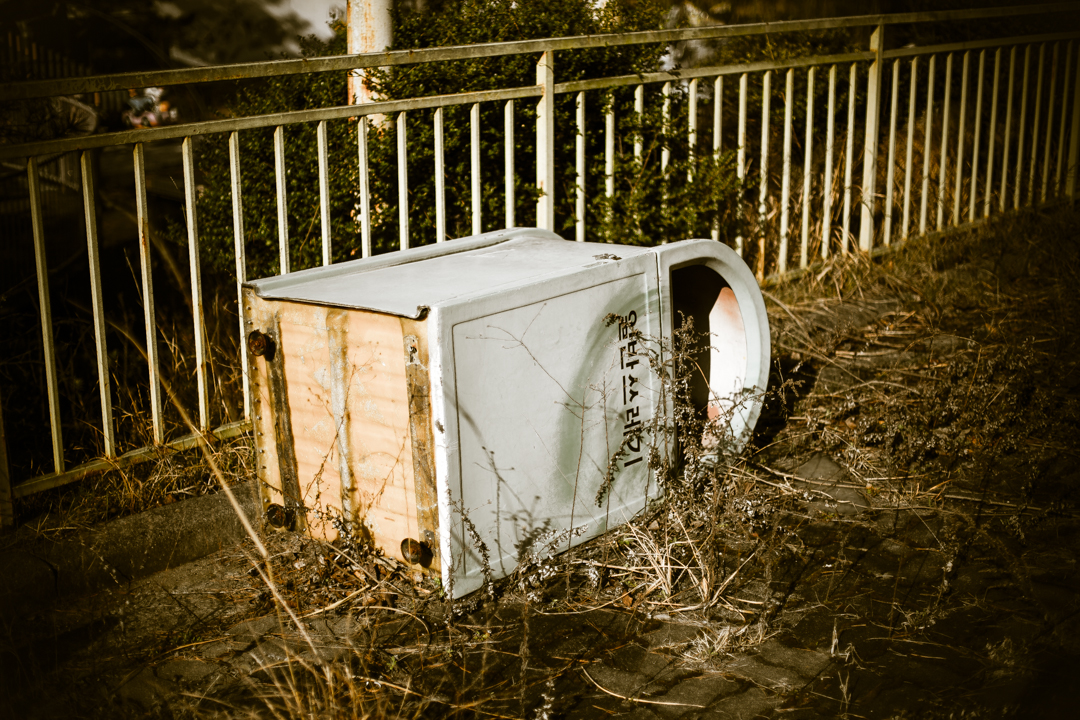 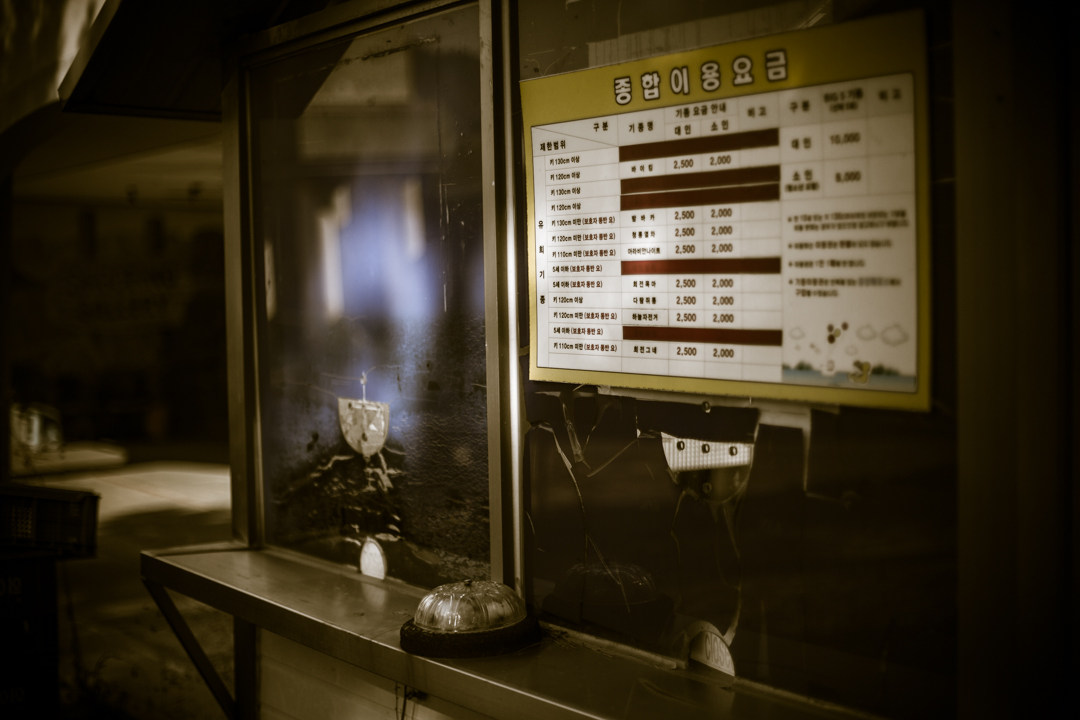 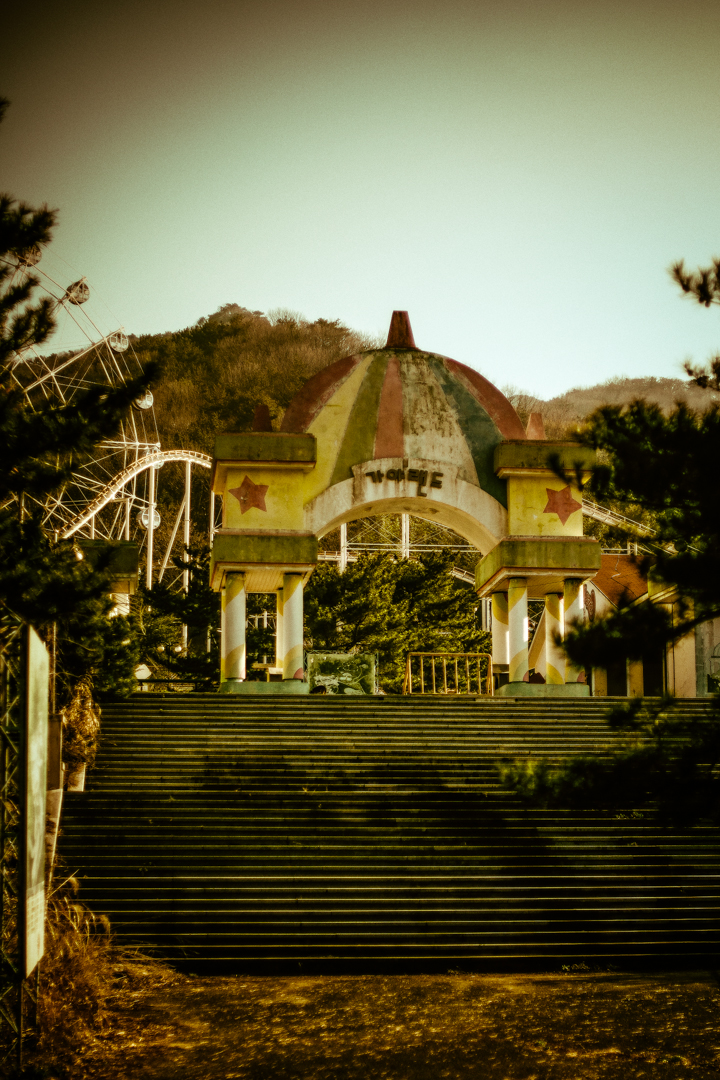 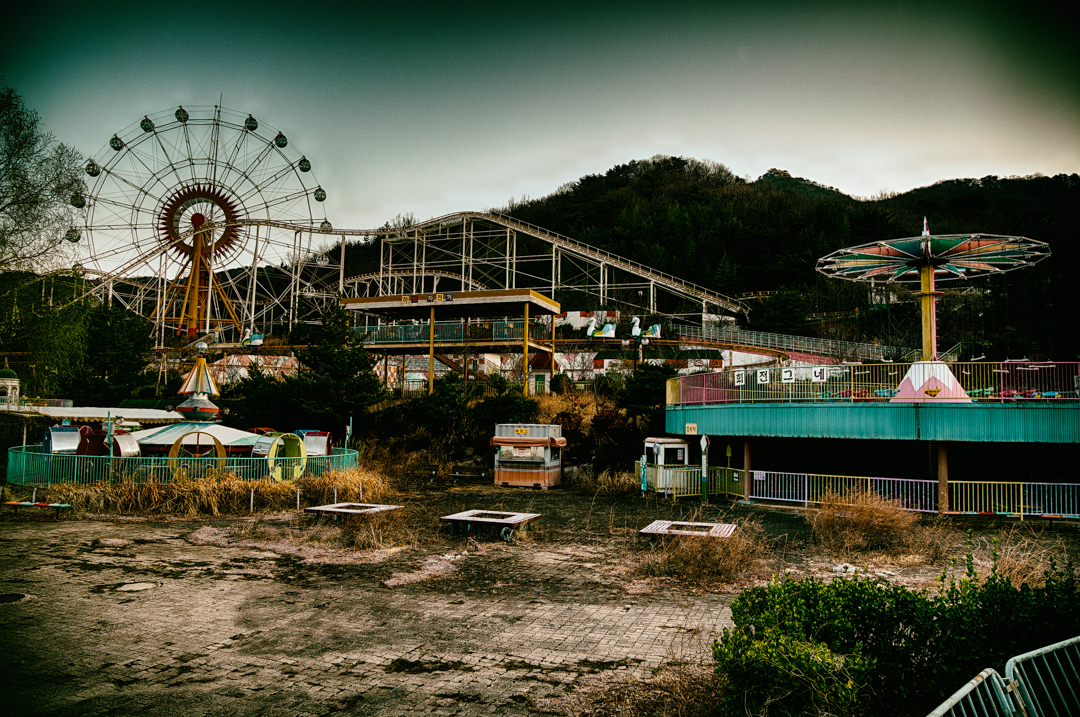