To Canada and Back Again: A Photographer’s Story pt 4

As I finished my studies at St.FX, I was starting to get a little too comfortable and secretly wishing that my wife was on her way over to Canada to join me. The trip home had influenced me in many ways. It was the first time since 2008 that I had spent a considerable amount of time back in Canada. I realized that I needed to touch base more back home as I felt that I was growing apart from friends and family. This is the hardest part about living abroad for an extended period of time. Life does not stop for you and it hard to hit the ground running after being away for so long. 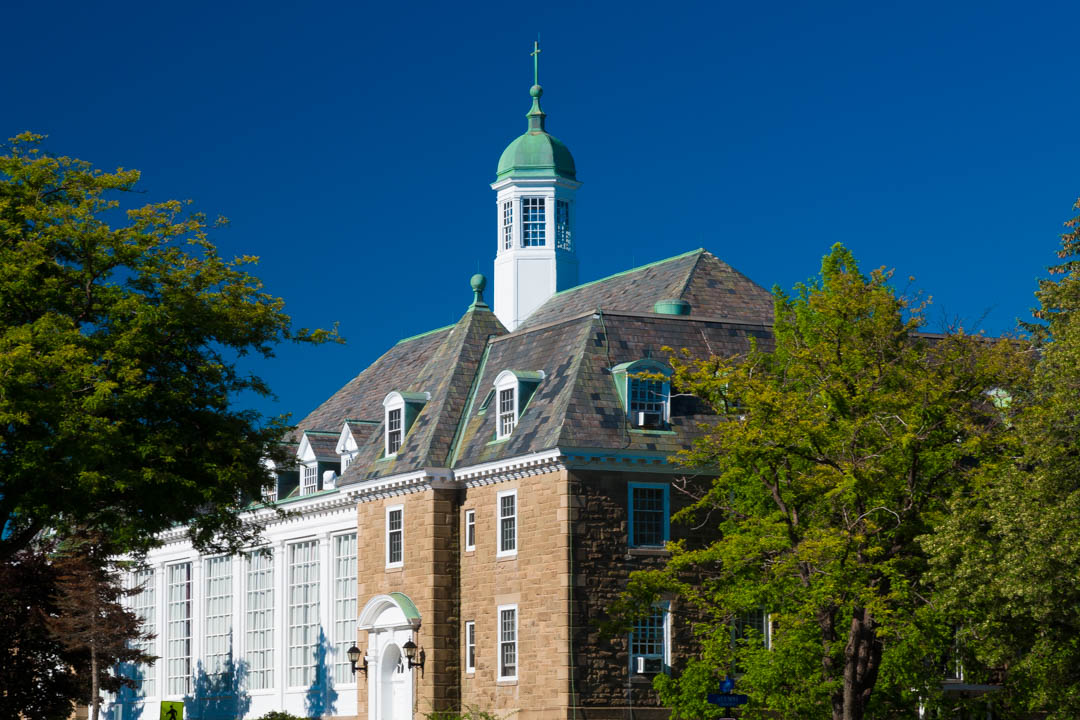 As I made my way back to Brandon, I stopped off in Halifax to meet an old friend from university. This is where it hit me that good friends are the ones that you don’t see for over a decade and you can still connect. It was a great time and I totally forgot to take any shots of the city of Halifax. I was too busy catching up with a great friend and reminiscing about old times. It was one of those times where it feels like you hadn’t seen each other since the summer but infact it has been over 10 years!

With an evening flight and a delay, I got into Winnipeg quite late. One of the biggest challenges in Canada is getting around without a car. What can be done in Korea for next to nothing, costs a lot in Canada. Thus, I still feel bad for making my parents drive to the 2 hours to Winnipeg to pick me up and then take me home. It is always the best part of my travels home is to see Mom and Dad waiting at the airport for me.

Being back home only for a day or so meant that I had to get everything that I needed before I left again. I was not sure when I would return and this made every choice that I made even more important. Again, getting up or travelling to a location to shoot takes the backseat to saying good-byes and meeting up with friends and family. I got the chance finally to meet up with one of my oldest friends and that was great. Having breakfast at a place where we used to cut class and hangout was interesting too. Again, the years vanished and we talked like we’d just saw each other last year or so.

The morning before I left, I took a walk around my neighborhood just to get a little perspective. It was a strange feeling again to be so comfortable in a place that I pushed so hard to get away from. It was the quiet and slow pace of life that was so intoxicating now. Cities like Ulsan hum and rumble 24/7. Construction bangs away outside, cars honk, and people yell like any big city in the world. In Brandon, life was on mute and slowed down to savour every detail. At 6 am, the air is fresh and only the sounds of birds fill the air.

As I packed my bags and said some final good-byes, I really wanted to stay. However, my life and my love are in Korea and that means a lot to me. I missed my wife and I had to get back to her. As I was packing my bags late at night, a black nose pushed the door open. Gunner, came to say good-bye the way only a large black lab can do and that is to walk overtop of you and lean in with all his weight. He knew that I was leaving. Smart dog.

As I said my good-byes to my parents, we covered up our glossy eyes as we walked away not sure when the next time we’ll see each other. We do this every time, but this time I knew that I had to shorten the gap between visits. I had to make a plan to come home. It would be tough but I had to make it back somehow because I knew in my heart that I can’t keep staying away for so long. 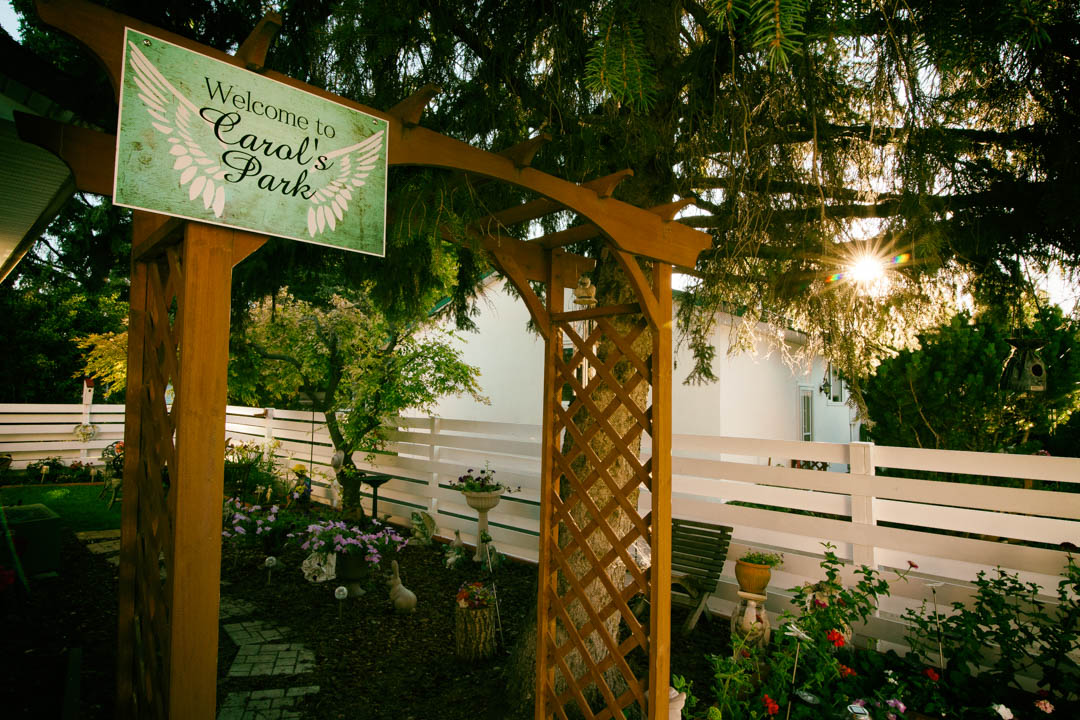 The plane touched down in Vancouver and I had just enough time to get a burger at Vera’s which was strangely open at 8 am. I caught some sleep before heading out. Oddly enough, I got the exact same seat as I did coming to Canada. Little did I know that you have to understand English in order to sit in an emergency row. I helped translate and ended up switching seats. It made for a more comfortable flight to say the least.

Touching down in a Seoul summer really had me thinking and sweating. However, being able to grab a bullet train to my home for cheap without even leaving the airport also made me think too. There are positives and negatives to any place. I knew that I was only seeing one side of each place. As I got off the KTX in Ulsan there was a tap on my shoulder. Jinny was there to get me and I couldn’t have been happier. She somehow made everything make sense and was not opposed to the idea of moving back.

The following days flew by and I was once again in a class full hyperactive kids and planning photo trips for the evenings and weekends. A week later we moved into a new apartment. The speed of Korean movers meant that we didn’t even lift a finger. They packed up our old place, moved everything in, and then unpacked it in our new place. It was unbelieveable. Within a matter of hours we were completely settled into a different apartment. It took awhile for my and even the cat to comprehend everything.

As it is now November as I finish this story, I look back on the summer with a smile. It was a great adventure and one that I should do again soon with Jinny. We often forget the meaning of visits because of the cost. This trip has me thinking more about putting money away to return home… perhaps for good.