Getting Good Photography Advice is Hard. Accepting it is Even Harder!

Years ago I wrote and subsequently had to delete a great post about online critiques. For some reason the post attracted a lot of spam and I think that later compromised my site. However, it was a great post and you can read it here. At any rate, the point of that article was to explore the idea that the people who are giving critiques or “advice” are sometimes not offering much in a practical sense. So, I was pleasantly surprised when I got exactly what I was looking for from none other than the legendary Jared Polin.

The thing is that there are people out there that just want to rip you a new one. Even if you want a solid critique they will pick apart your image until you wish that you had never taken it. When I reread that old article, I realized that nothing much has changed in the 4 years since I wrote it. Except for the fact that I am seeking advice. The trouble is trying to find “good” advice and by that I mean stuff that I can actually use to improve my photography and sales.

So jump to the other week when I asked Jared Polin of Fro Knows Photo a very direct question. His answer amazed me in the way that it was so direct and to the point. He took the time to actually search for my stuff and really gave it some thought. At first, I was a little scared, but then I realized that this was exactly what I needed to hear. Not to mention that Jared knows how to give a “critiquee mccritiquerson” meaning that it is fair and lacks the obvious jabs at a person’s character or business skills that some people throw in just to be dicks.

After watching this segment and realizing that I really have to up my game, I got a ton of great suggestions. I immediately took Jared’s advice and started a youtube channel and posted a video. I was nervous at first but the overall thing that I took from this was that I had to get my name out there… even further. The reason being is that the area that I am pushing towards is extremely saturated. I thought that having a masters in education could set me apart but the reality is that people also want to be entertained. So if your videos are entertaining as much as they are informative, then you onto something. However, that is something that I will need to work on in the future. 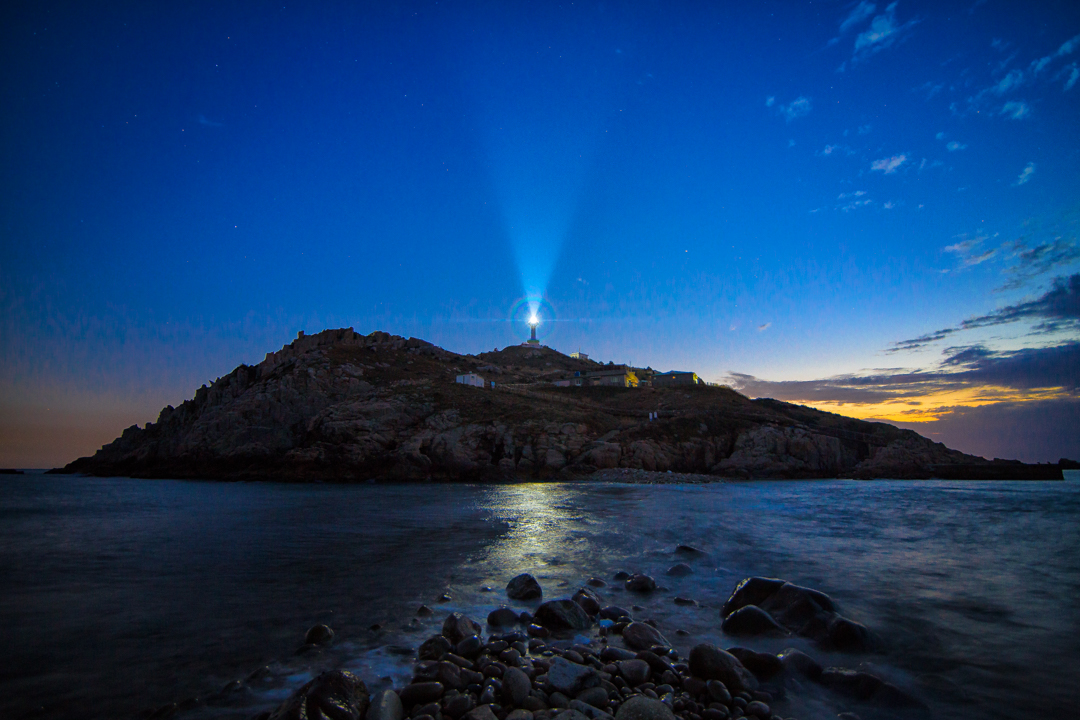 Now, let’s talk about the other side of the coin. There are a lot of “gurus” out there peddling digital snake oil and it is really tough to get a straight answer out of them. You just have to step back think about why the former pro athlete who looks like runway model is making a millions dollars a month taking  instagram pics. Can a regular person who is putting out great content have the same amount of success?  The point that I want to make is that these so-called celebrity photo gurus and lifestyle entrepreneurs have never started from zero like you or I have.

I asked questions to a lot of these people in a hope that I would figure out how to get more sales for my tutorials. I got a lot of “make great content” and “work hard and hustle” but few actually gave me a concrete answer. The reason being that for the average photographer it is infinitely more difficult to get your name out there despite working hard and hustling everyday.

The point being is that if you are halfway normal, you really have to put in the effort to really get your name out there. The advice that you seek may not be the best fit because the one giving it may not have been in the same situation as you. So if you seek advice from the guru’s, here are some tips that might help you get a more useful answer. DPS also recently published some helpful tips on getting some real advice on your photos. It is worth the read

Even if you think that you are, try to be even more specific. If you are asking about why no one is liking your image, they are going to give a basic, boring and generic answer. If you ask about what times you should post your image to get more likes and how to use analytics to get to know your audience, you will get closer to the answers that you want.

Not all knowledgeable internet gurus are cut from the same bolt of cloth. The guy with the great haircut that was a celebrity before he even picked up a camera can’t tell you how to start from zero. However, the if you are a landscape photographer seeking advice from a photographer shooting nudes, it is like comparing apples and oranges. Choose who and what you ask wisely. The reason being is that you want to get the no BS answer and if you ask the wrong person, BS is all that you are going to get.

Be a Part of Their Community

One the things that I notice a lot is that people can be very demanding when asking people to dispense their hard-earned knowledge. It is a bit like taking a great picture and having some stranger pop up and say “Where did you take this from? How do I get there?” For the most part I am want to help but in the same sense I am also thinking “Who the hell are you?” On the other hand if there is a member of my photo community and they pop up and like the photo and ask the same question, chances are I am going to help them out as best that I can.

These celebrity photographers are much the same. They probably get slammed by people demanding their time every day. So the best thing that you can do is be a part of their community and let them know a little bit about you. This give and take will have a great effect on their ability to know you and your work.

5 Secrets of the NIK Collection

How to Add Cinemagraphs into Adobe Portfolio

Not my favorite building and even worse now that i

This morning along the coast near Gyeongju . . . .